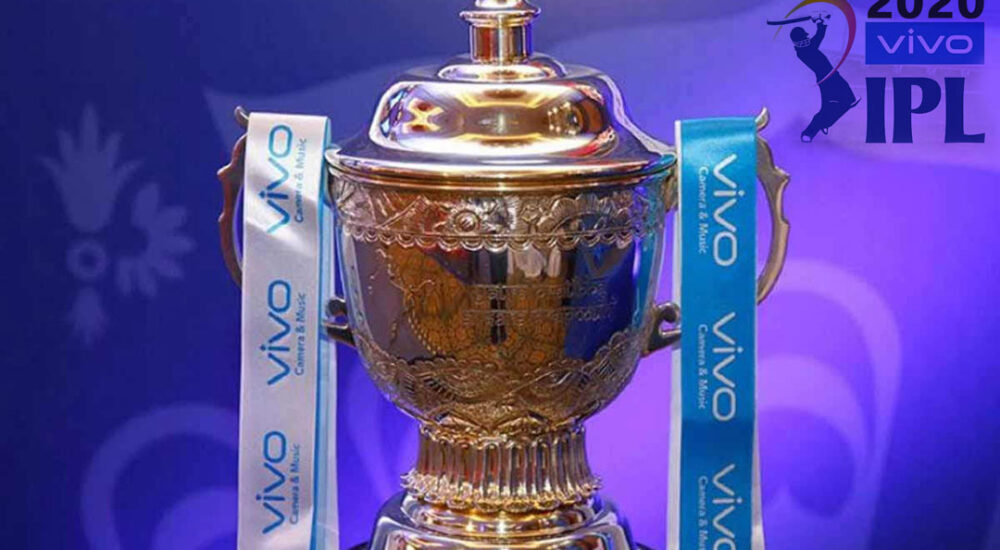 How IPL 2020 is Going to be Different than Other Seasons

2020 is the year that we all are going to remember for a lifetime. There are plenty of things that have changed, and we are bound to live with that. Whether it is the sports world or simple livelihood, everything has changed. At the beginning of this pandemic, we were all forced to sit at home. Now, the time has changed and people are trying to get back to their normal life even though the virus is still there.

Now, if we talk about cricket, then it has also changed. However, the rules are still the same as it was before, but the game is being played under closed outdoors. Moreover, players are not allowed to celebrate after getting a wicket. They cannot shake hands, and many more things have changed. Amidst these changes, one of the most popular twenty league IPL will also be played this year.

These are some changes we will get to see in this year IPL: 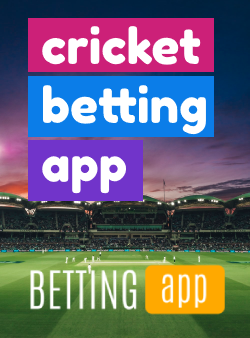 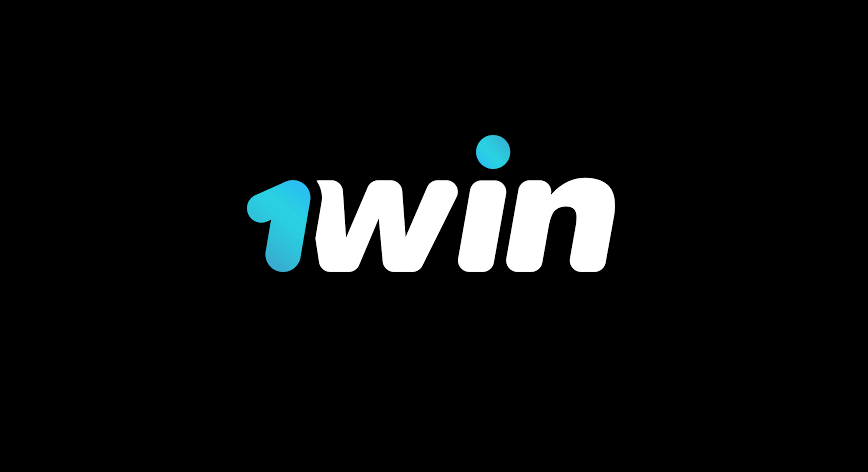 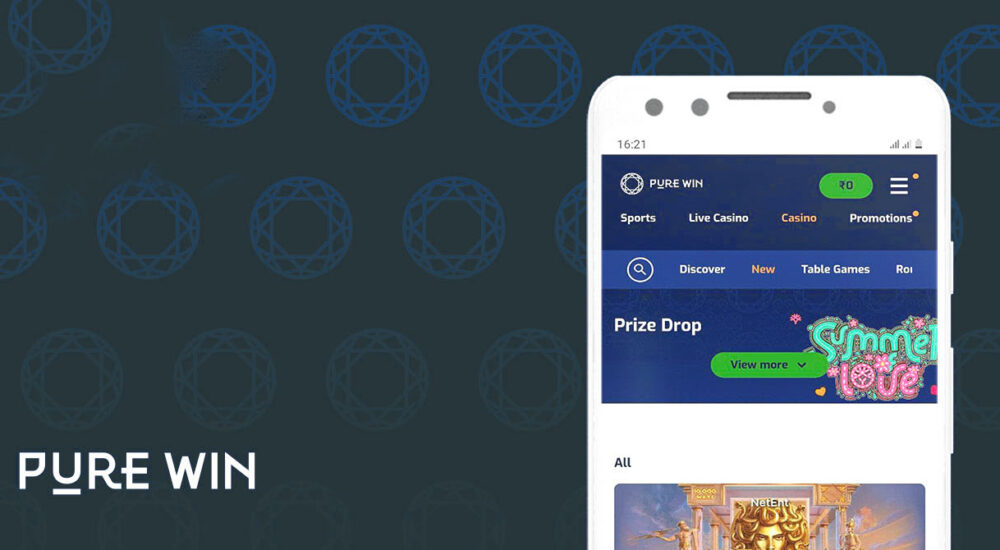